8 Coffee Misconceptions You Should Stop Believing 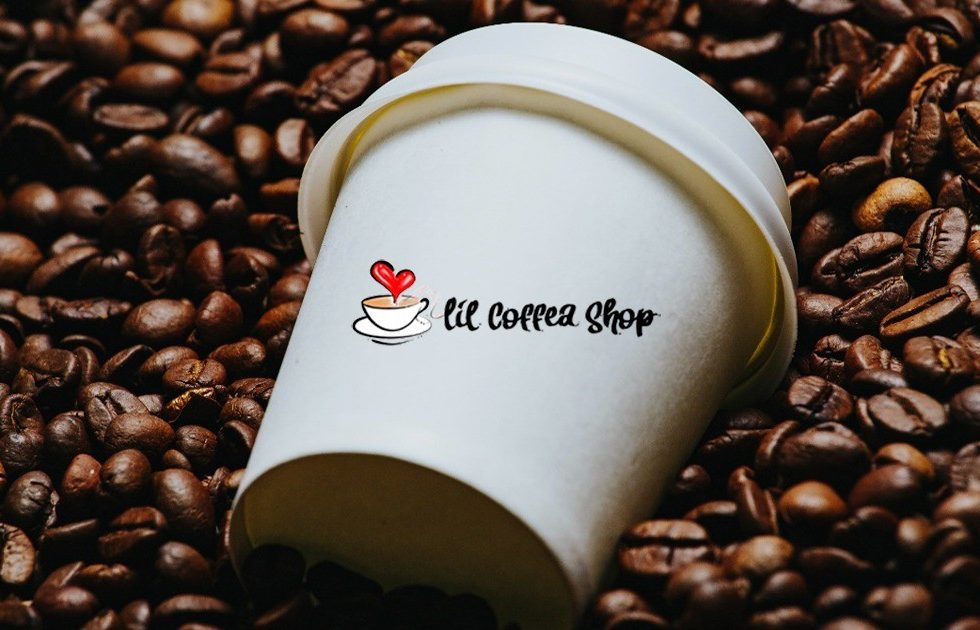 There are some common coffee misconceptions people have believed to be true all these years. Coffee is the most consumed beverage in the world. People from all cultures enjoy this beverage. There is a lot to learn about coffee, be it its rich history or its important part of our lives. You may not realize, but there are a lot of coffee misconceptions, which you stop believing. Here are a few that people usually believe when it comes to a caffeine drink.

This is one of the popular coffee misconceptions. In fact, the faster our body absorbs the caffeine, the faster it gets rid of it. For most people, a cup or two will not interfere with sleep. However, consuming it later in the day may interfere. Experts suggest not to consume caffeine at least six hours before going to bed. Therefore, sleep is not affected.

It is the most popular beverage in the world. It doesn’t harm your physical health when consumed within the limit. On the other hand, if you stop drinking it abruptly, you may experience symptoms like headache, fatigue, anxiety, etc., for a day or two. Especially If you consume more than 2 cups in a day. Experts do not consider caffeine dependence as an addiction when compared to alcohol.

No one reaches for a cup of coffee when they are thirsty. When consumed in moderation, it doesn’t harm. Studies say that it may have a mild diuretic effect but is negligible and offset by the volume of water in the beverage. Even the regular caffeine drinkers say that they saw no significant changes in hydration levels even when they increased their consumption.

4. Coffee has no health benefits

Coffee has few health benefits, and their list is interesting. It improves alertness, clears headaches, and increases concentration. There are people who don’t want to utter a single word until they have their hot drink. People with frequent headaches and asthma seem to benefit from it. Evidence suggests that caffeine may reduce the risk of Parkinson’s disease, type 2 diabetes, liver disease, etc.,

Studies concerning this are still in progress. Although, some of them suggest that it may not increase the risk of high blood pressure. But if you already happen to have it, be careful with the amount of consumption.

In the past, women are advised to avoid caffeine entirely. However, the new research found has that it is safe when consumption is moderate. In general, moderate levels of caffeine improve energy and alertness. Although, there is no evidence that caffeine has health benefits during pregnancy.

7. Dark roasts have more caffeine than light ones

Everyone has an opinion about the roast for their brew drink. However, many believe the darker, the better. The darker roast contains more caffeine than the lighter one is a misconception. Although, the fact is that all the beans roughly contain the same amount of caffeine. And the difference in the type of content won’t make much difference.

The flavors of coffee are a combination of beans and roast. Some describe that dark roast is more flavourful than light. The fact is light roasts are often recommended for pour-over and drip coffee, while dark roasts are well suited for espresso drinks or those that use milk and cream.

To conclude, caffeinated beverages are the most consumed in the world. The focus for many years has been on the negative consequences of caffeine on human health and symptoms such as dehydration and insomnia. Also, caffeine is considered to be addictive in nature. While recent studies have proven several of these are not true, many misconceptions about caffeine still exist today.

Lil Coffea Shop serves delicious, handcrafted beverages and customized food with superior taste. We value your personal preferences to provide the joy of food and beverages. We take immense pride and pleasure in assisting you to obtain the best-crafted beverages.